It’s been a while since there were any restaurant openings in NH, but all of a sudden, a flurry of Notting Hill restaurants have opened their doors, from Michelin-star-ambitious restaurants to hip-Shoreditch competitors:

Notting Hill still has an appetite for Michelin starred restaurants with the opening of Core by Clare Smyth, the ex-Gordon Ramsay chef who has accumulated 3 Michelin stars in the past and finally opened her own restaurant. Already booked months in advance, it already seems destined to be a star. 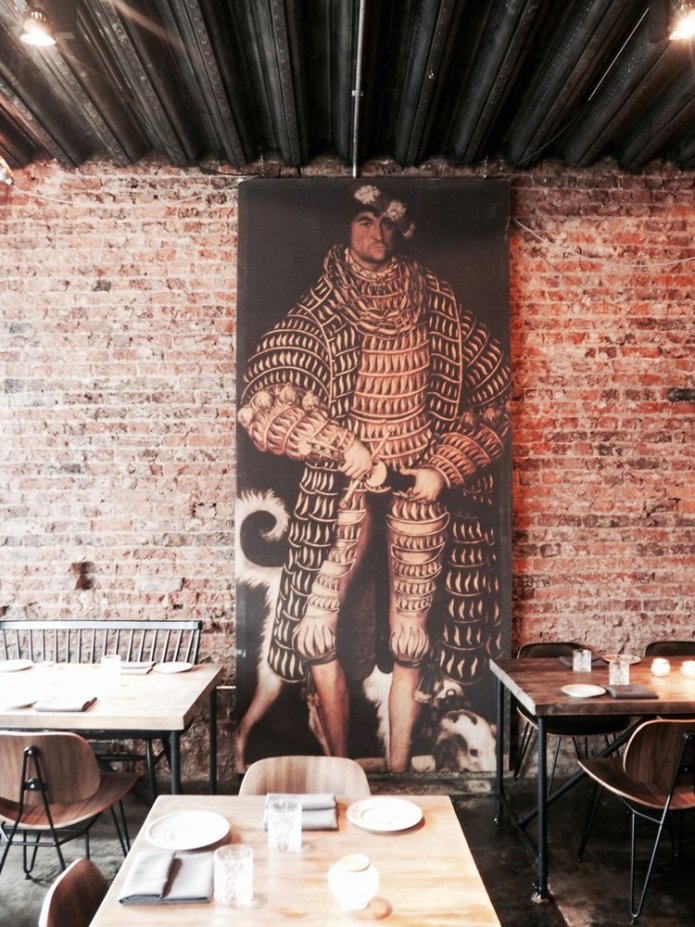 With its exposed brick and eccentric decor, this restaurant could easily have been in Shoreditch, but luckily it has arrived in Notting Hill with plenty of fanfare around its food. Opened by some interesting fellas, Luca Longobardi and Chris Denney, the story behind it is quite intriguing. Luca Longobardi’s life is interesting enough that he has written a book about it and found Chris Denney on Gumtree. The result: one excellent restaurant and a another one just opened, Southam Street.

The guys behind 108Garage are behind this barely opened restaurant that has already attracted half of the people I know the night I went there. On the ground floor, it’s a robata grill – the rump steak is excellent and worth going for alone, with exposed brick walls painted white and Danish inspired chairs. Upstairs is the sushi bar, that I heard is also good. The upstairs ‘member’s’ area is still not opened as they are waiting to receive their late night drinking license, but if all goes to plan, this could become a foodie destination. 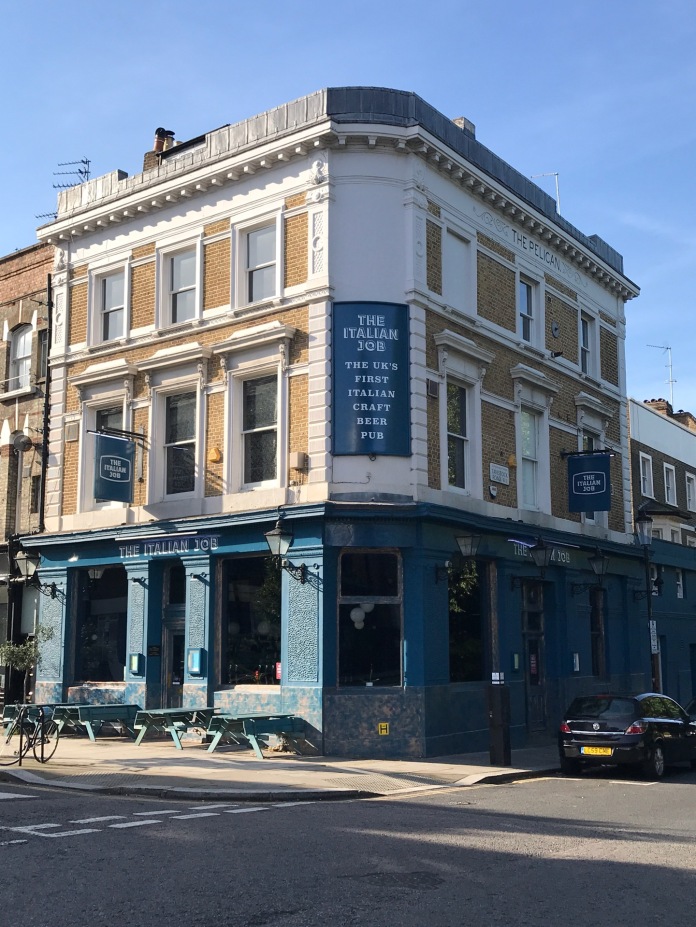 This is the third Italian Job by the guys who opened up the first one by raising £400K through Crowdfunder. Anything is possible these days, and here’s to prove that you just need passion and some tech savvy to open up your dream Italian brewery. 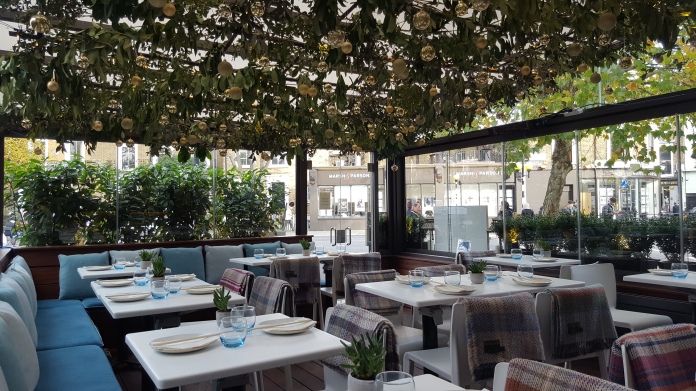 Uli is not technically new, but it has relocated from All Saint’s Road to the Notting Hill Gate area on Labdroke Road. They recently invited me to check it out and I especially liked the restaurant’s design and found the food quite good. For a local Asian in the neighborhood, Uli is a good choice.