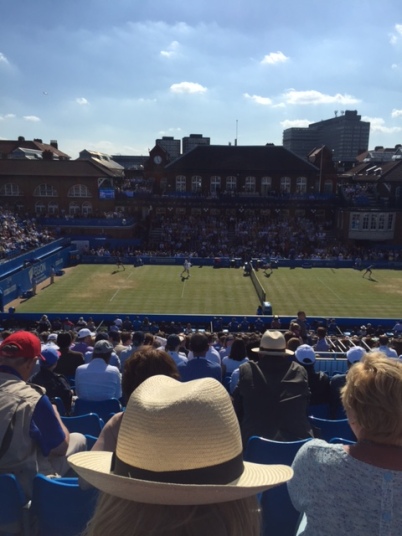 The British Summer Season is already in full throttle. Horse-racing, cars, flowers, regattas, sailing, polo, Pimms, strawberries & cream, tennis, garden parties, music festivals, royalty and lots of Summer Parties. There is really something to suit everybody’s taste. It celebrates everything British and reminds me of why I love living in this country. Often, as an expat, it is easy to stay within your pre-destined cultural and social group, without really needing to mix with anyone of any other nationality, which I often lament. 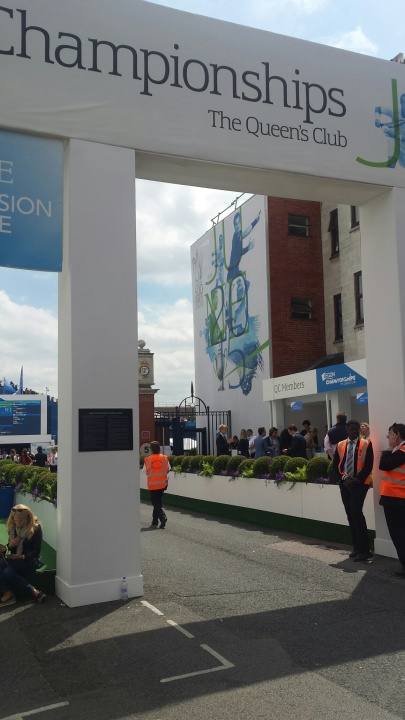 So, the other night, I serendipitously ended up at a quintessentially British dinner with some kind of Lord/Baron the 16th and some proper Brits who say things like ‘whilst.’ Brilliant! It was talk of the British countryside rather than the Med for holidays, and talk about British politics (all Tories, of course), British business and British politicians (one of them impersonated David Cameron brilliantly). The Brit Lord/Baron the 16th was telling me about his Great Aunt who was quite a socialite in her heyday. She had her whole existence based around the British social season. She migrated to sunny Florida for the winter months (January to May), came to London for the ‘social season’ (June & July), retreated to the countryside (August – November) and back to London for the Christmas Parties (December). That’s the life ;). 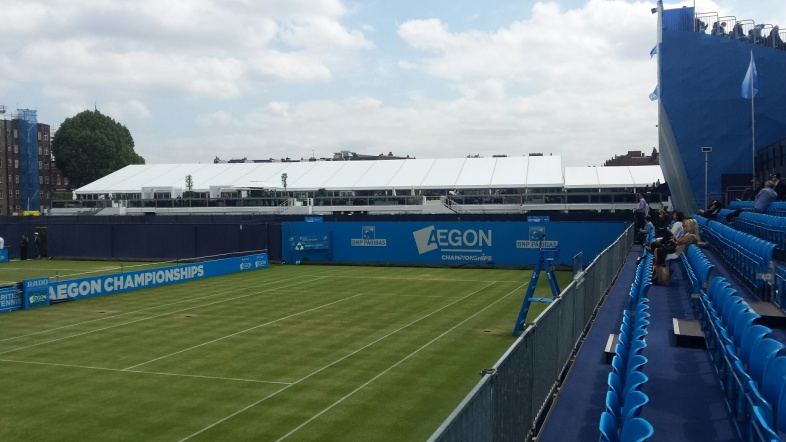 This year, I am a little late coming into the social season. Last year, I started well in time with the Chelsea Flower Show, but this year, with birthday parties et al. I’ve only managed to start with Queen’s. I think of Queen’s as the mini-Wimbledon, with less people, more intimate and more manageable. Wimbledon is like a massive ColdPlay concert at the 02, while Queen’s is an intimate Coldplay concert for 1,000 people. Ok, so Coldplay may not be the best analogy, but it’s the best I could think of: British, intense and very proper.

So, off I went to see Andy Murray win at Queen’s. Andy Murray is a polarising sportsman. Many people love to hate him, and even Mr. X who likes everyone, thinks that AM is just an old grouch. Other reactions I’ve had: ‘that rat,’ ‘grumpy old man,’ and ‘twat.’ But I am one of his supporters. Why? Well, as I said, I have come to love everything British, even Andy Murray. He also happens to be one of the best players in the world, so he should be able to do whatever he wants. So what if he is grumpy, arsy to the cameras and to the public. He’s not here to please you. He’s here to win.

Along with all of these social summer events, comes drinks and lounges. It is trendy to have ‘lounges,’ ‘daytime clubs’ and ‘dance music’ etc… at all of these events. Really these events have become just an excuse for daytime drinking and socialising. I, for one, actually like watching tennis, but I did spot a British socialiser-ex-club-promoter who was at Queen’s just to ‘see and be seen’ without having a ticket to Centre Court, but just lounged outside in the parking lot and the Moet Lounge. Other friends who went to Ascot described that the day ended with very drunk people in very posh outfits. Not necessarily a pretty sight. I remember the days, 15 years ago, when going to Polo Cartier was the most exciting event of the year, but it unfortunately has become more of a free-for-all-drunk-Chav-fest- in more recent times. Perhaps your scene, but not quite mine. Queen’s still manages to stay posh & proper to a certain extent, as we were sitting next to older-generation-Brits with panama hats. For now. In Centre Court. 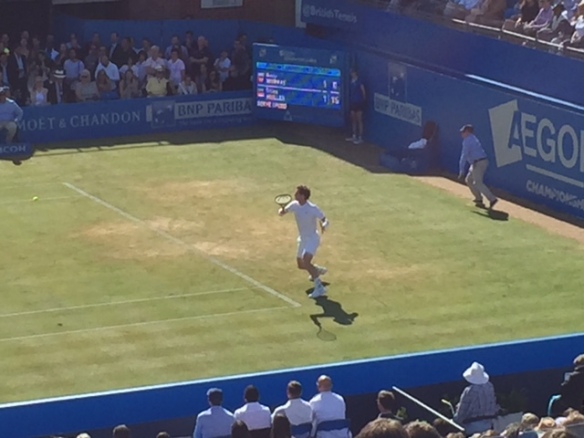 Murray was in excellent form for his warm – up to Wimbledon next week. He showed off some of his amazing skills that do remind you that he is one of the top players in the world.

It was great to see that he won his fourth Queen’s title, entering the ranks of McEnroe and Roddick. Good for him. On the side lines, Kim Sears Murray sat cheering him on, and like a young loved up child, he kept looking over at her, as if to get the approval of the great woman behind the great man.