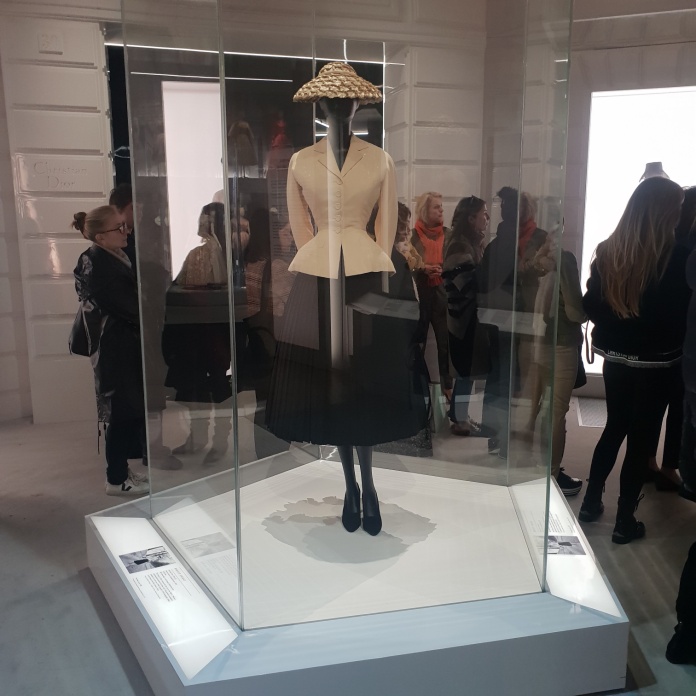 A long, long time ago, years and years ago, so long ago before the birth of civilisation – well, the birth of my children – I used to have a rule with my then husband (now called father-of-my-children), to do one cultural activity a month. No, going to the movies does not count nor does watching a documentary on Versace on Netflix count. It was a great rule which in a sense forced us to enjoy some of the best things about London. We have at our fingertips some of the greatest museums, art, music, fashion and we shouldn’t forget how easily accessible they all are.

So, when I was invited to a private view of the sold out Christian Dior exhibit at V & A museum the other day, I was so excited to go to the show: Fashion + Art + inspiration = success. 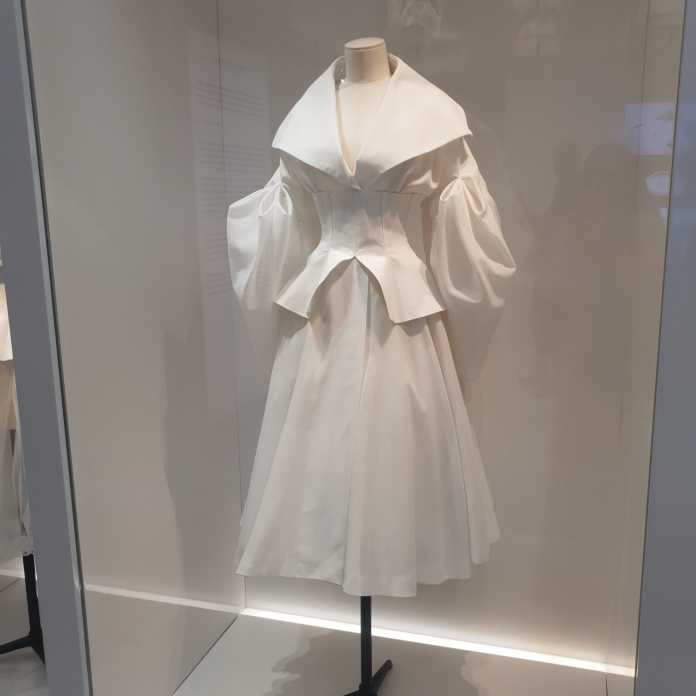 Sample dress from his Ateliers. NHYM 2019.

Christian Dior was born in 1905 and started his own fashion line in 1946 which dominated the fashion world after World War II. He was instrumental in regaining Parisian fashion’s popularity for a decade with his ‘New Look’ of cinched waists and voluminous skirts, a break from wartime austerity.

So influential was he that he designed Princess Margaret’s 21st birthday party dress, which is on display at the V & A. 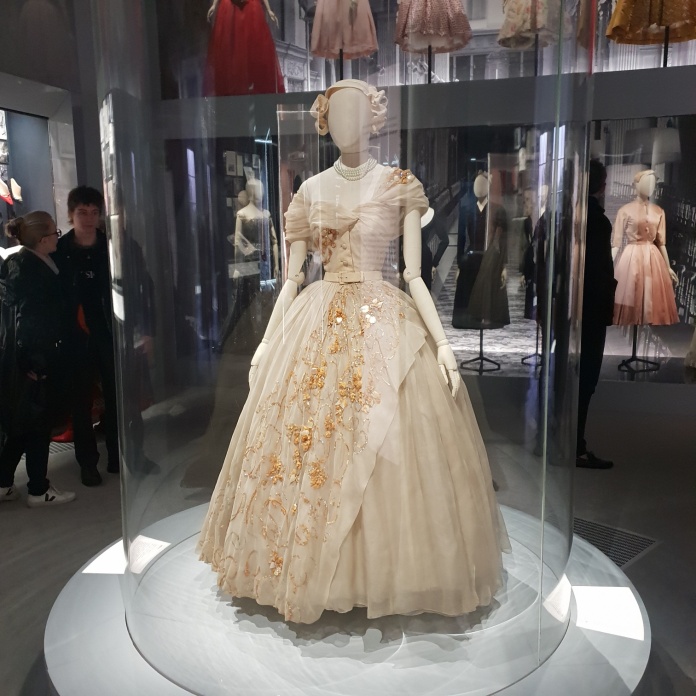 Dior particularly loved designing fantastical and fairytale ball gowns, drawing on his love of historical costumes: ‘evening clothes are the most glamorous and fascinating thing a woman can have as the evening is the time when you escape from the realities of life.’ 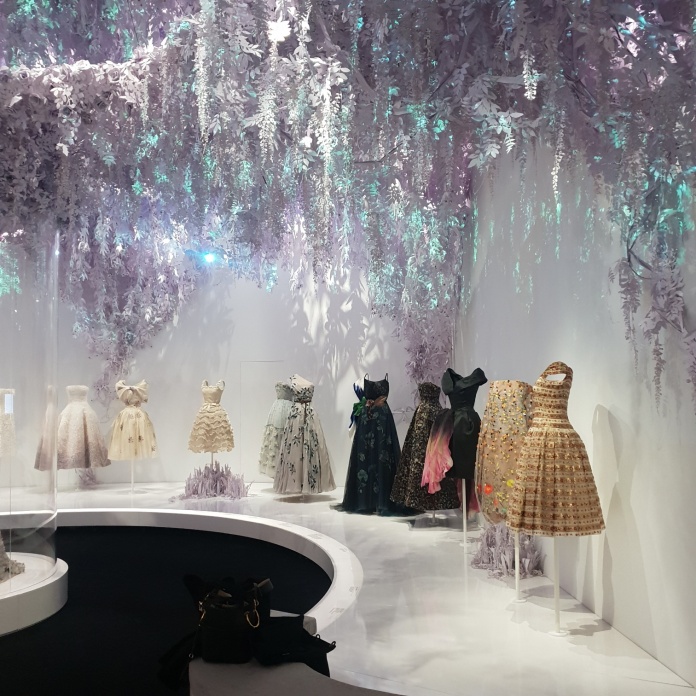 There is an entire floral room showcasing some of his most ethereal, feminine gowns that make you dream. 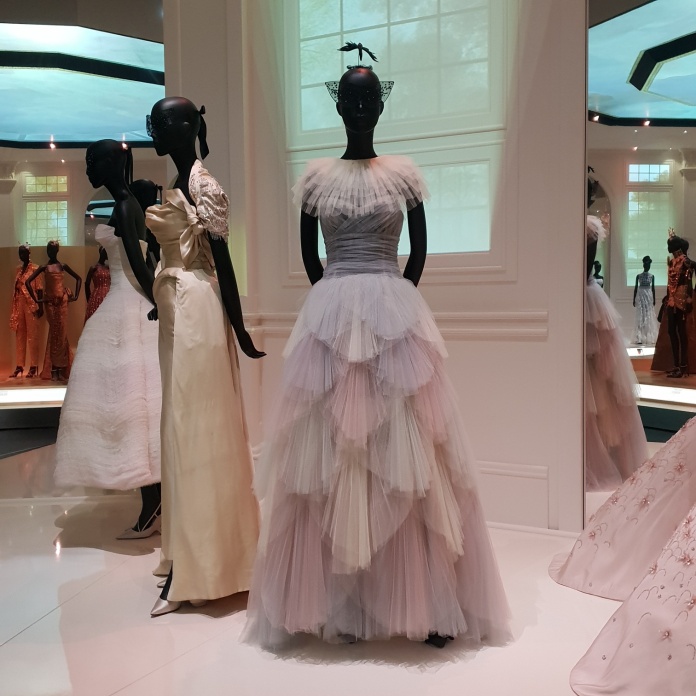 The exhibit features over 500 objects, gowns, photos and memorabilia from Dior’s collections.

‘A ballgown is your dream, and it must make you dream.’

This is how I feel most days.

After his death in 1957, Yves Saint Laurent took over as Head designer and there have been a string of great designers which have continued Dior’s legacy.

I love Christian Dior’s elegant, elaborate, whimsical gowns and the femininity that they represent, in contrast to some of the more masculine designs that have dominated. When I see these dresses, I am taken to a time when femininity was a sign of strength and beauty and when femininity was celebrated for its grace and wisdom.